This is it.  If you are behind, we are ABOUT to enter the Promised Land.  PLEASE Open your Bibles and begin RIGHT HERE.  At Joshua. 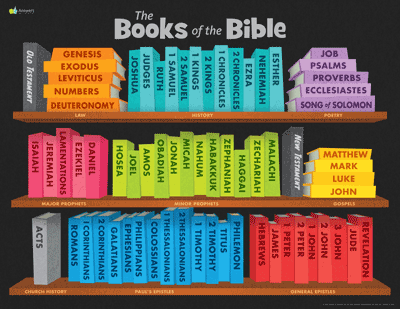 We have completed 5 books of the Law, 1 book of Poetry (Job), and now we are at the History section.  The poetry and prophet books will be embedded throughout the history books.

About 500 years ago God made a Covenant with His people:

On that day the LORD made a covenant with Abram and said, “To your descendants I give this land, from the river  of Egypt to the great river, the Euphrates-the land of the Kenites, Kenizzites, Kadmonites,  Hittites, Perizzites, Rephaites,  Amorites, Canaanites, Girgashites and Jebusites.” (Genesis 15:18-20)

“I give this land”.  We are not taking it, it is not ours to take.  It is His to give.  That all still holds true today.

So who is Joshua?    Joshua was born in Egypt, he was born into slavery.  We mentioned him back in Numbers 13:8 as Hoshea, from the tribe of Ephraim.  He was the personal assistant to Moses throughout the 40 years of wandering and was appointed one of the 12 spies to “check out” the land promised to them. The Promise Land:  Canaan, or sometimes called the land of the Kenites, Kenizzites, Kadmonites,  Hittites, Perizzites, Rephaites,  Amorites, Canaanites, Girgashites and Jebusites, or a version of that.  Out of almost 3 million people, only 2 had faith in the Lord to take the land (Caleb was the other one).

Here is our outline:

This book is going to go fast!  Don’t get behind!  If it will help, stand up and walk over to your calendar and write them on it.  I am thinking your schedule is pretty open this week. (you can click on them and get ahead for the week if you want)

So Moses was a poet and I didn’t even know it 😁  For anyone homeschooling, have your child find the metaphors and similies.  Moses recites this song and the Israelites memorize it.  This song is a summary of prophecies. We even see parts of this song recited in Revelation 19.  The song changes direction in verse 15. “Jeshurun” (also used in Isaiah 44) means “The upright or straight one”.

Please read the chapter but here is an abbreviated version I liked on youtube.

And then finally starting at Verse 48, Moses is given his place to take his final rest.  Mt. Nebo.

Look at the below map.  Mt. Nebo is 10 miles away from the Promised Land and 2700 feet high.  He stood on the mountain beside where the Jordan River pours into the Dead Sea just a little south of Jericho.  Moses climbs to the highest peak (impressive at his age) and looked at what will become Israel today. 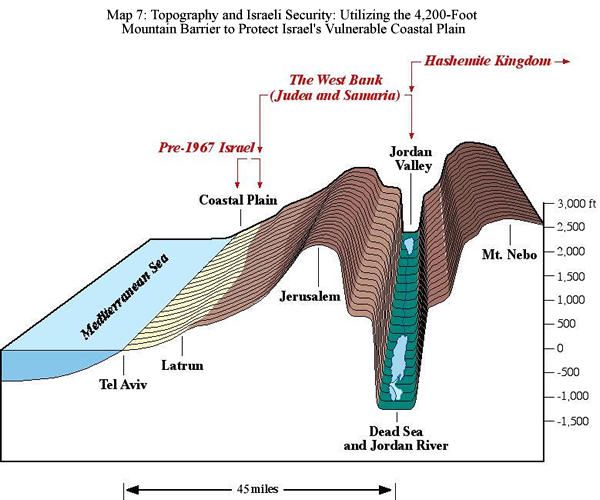 Chapter 32: This is the blessing that Moses the man of God pronounced on the Israelites before his death

If you flip back to Genesis 49 you will recall I talked about land distribution. (If this part bores you…feel free to skip to the bottom)  😉

Reuben (v. 6) was the firstborn, but he did not enjoy greatness among the tribes because of his sin (Sleeping with his dad’s concubine: Bilhah) . He lost his father’s birthright and blessing. Furthermore, no great civil or military leader or prophet ever came from this tribe.  Reuben becomes one of the “Transjordan Tribes” we walked about.

Judah (v. 7) received the position of leader among the tribes when his older brothers (the first three!!) became ineligible. Judah is the son that carries the Covenant.  The Blessing.  The Line that will birth the Davidic Monarchy and the Messiah!

Levi (vv. 8-11) received a blessing for choosing God over family at the Golden Calf debacle in Exodus 32.  They are carved out to be the Priesthood. (Thummin and Urim are the “stones” that God uses to make decisions through the priests, cast lots….like rolling dice that God controls)

Joseph (vv. 13-17) represented “Ephraim” and “Manasseh.” The “firstborn of his ox” probably refers to Joseph as the most powerful of the powerful.  He was the firstborn son of Jacob, God’s servant, by Rachel. “Ephraim” was the stronger of Joseph’s sons, who were both as strong as “the horns of oxen” during the tribes’ conflict with Israel’s enemies.

Zebulun and Issachar (vv. 18-19) would become channels of blessing to the other nations by means of their commercial wealth (The modern state of Israel, whose major port is Haifa, located in the area of ancient Zebulun.
These two tribes would experience God’s blessing as they brought riches into Israel.

Gad (vv. 20-21) inherited land east of the Jordan River that was suitable for development. Gad was a tribe that was very aggressive in conquering and subduing the land (“as a lion”),

Dan (v. 22) settled in an area inhabited by “lions” (Judg. 14:5), and migrated to northern Israel to an area that abounded in lions (Judg. 18). The people of this tribe were also similar to lions, like the Gadites, in their aggressiveness and strength.

Naphtali (v. 23) would enjoy the benefits of a seacoast (“the sea and the south”). The towns along the northern and western shores of this sea, including Capernaum and Bethsaida, lay within the territory of Naphtali.

Asher (v. 24) would benefit from the respect of his fellow Israelites (favored by his brothers) and prosperity (oil). His territory on the Mediterranean coast would require fortifications, but God would protect him.

Moses did not mention the “Simeonites” in this blessing. Jacob had prophesied that God would scatter the Simeonites in Israel (Gen. 49:7). Simeon received no tribal allotment of land, but only a few cities in Judah, when Joshua divided the Promised Land. The Simeonites became absorbed into the other tribes, especially Judah.

Psalm 91 Click here if you have not read yet.

This is a Psalm of encouragement.   God does not promise that we will not see danger, sickness, and terror but he will cover us.  This is the psalm that the Devil quotes when Jesus is in the wilderness being tempted for 40 day:

Matthew 4 Then Jesus was led by the Spirit into the wilderness to be tempted by the devil. 2 After fasting forty days and forty nights, he was hungry. 3 The tempter came to him and said, “If you are the Son of God, tell these stones to become bread.”

4 Jesus answered, “It is written: ‘Man shall not live on bread alone, but on every word that comes from the mouth of God.’

5 Then the devil took him to the holy city and had him stand on the highest point of the temple. 6 “If you are the Son of God,” he said, “throw yourself down. For it is written:

“‘He will command his angels concerning you,
and they will lift you up in their hands,
so that you will not strike your foot against a stone.”

7 Jesus answered him, “It is also written: ‘Do not put the Lord your God to the test.’”

Moses dies at the age of 120.  To this day no one knows where his grave is. Why?  Because we are no different than the Israelites.  We would make a shrine of his grave and his bones and they would be another idol for us to worship.