(Late last night…sorry…I posted an Overview, you can go back and read it but it is not necessary for this read)

who says of Jerusalem, ‘It shall be inhabited,’
of the towns of Judah, ‘They shall be rebuilt,’
and of their ruins, ‘I will restore them,’
27 who says to the watery deep, ‘Be dry,
and I will dry up your streams,’
28 who says of Cyrus, ‘He is my shepherd
and will accomplish all that I please;
he will say of Jerusalem, “Let it be rebuilt,”
and of the temple, “Let its foundations be laid.”’

“This is what the Lord says to his anointed,
to Cyrus, whose right hand I take hold of
to subdue nations before him
and to strip kings of their armor,

9 This was the inventory:

11 In all, there were 5,400 articles of gold and of silver. Sheshbazzar brought all these along with the exiles when they came up from Babylon to Jerusalem.

Yes,  of course I skimmed😝 but stop at verse 59 for a second.

59 The following came up from the towns of Tel Melah, Tel Harsha, Kerub, Addon and Immer, but they could not show that their families were descended from Israel:

70 years of captivity some people are going to lost their papers:  So what do they do?  There wasn’t an Ancestry.com to go to.  Remember this book is written by Ezra, he writes everything from the Priestly perspective.

62 These searched for their family records, but they could not find them and so were excluded from the priesthood as unclean. 63 The governor ordered them not to eat any of the most sacred food until there was a priest ministering with the Urim and Thummim.

I know that rings a bell!  2 stones were used to “cast lots”….in my weird brain it was like a “Magic 8 Ball” that god controlled and it was right everytime. 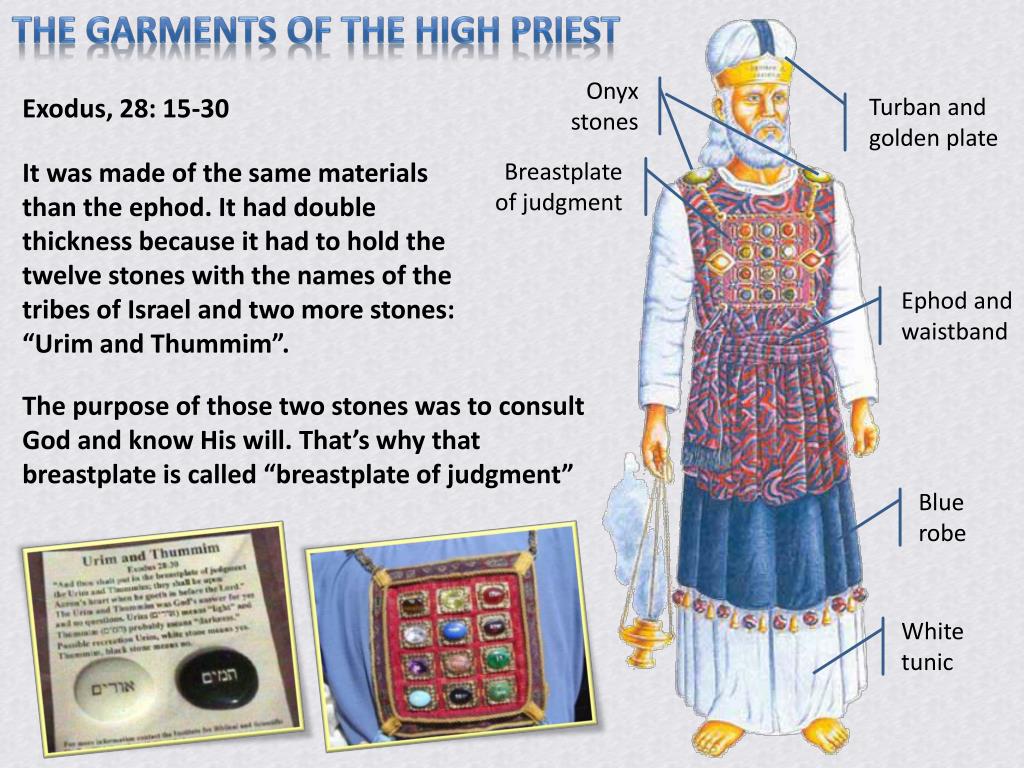 They went back to a Jerusalem and settled the land:

70 The priests, the Levites, the musicians, the gatekeepers and the temple servants settled in their own towns, along with some of the other people, and the rest of the Israelite settled in their towns.

Keep in mind that only about 50,000 people returned.  Not many!  They had established a new life and made new homes.  The around around the Mediterranean Sea was beginning to thrive and many many people went to Alexandria in Egypt where life was good.  Look at the surrounding areas that were growing economically and culturally.  Would you have uprooted your family to return to a ruined town or would you rather drink wine in one of these cities?

Put this in your other pocket, because this will completely make sense when we get to the New Testament and Paul needs to go on trips to bring sermons to the Jewish people.

Chapter 3: When you read chapter 3 you will notice a few things